Home » NEWS » Featured » Transparent and flexible solar panels: how can they be used?

The future keeps on changing thanks to a research that has been recently carried out by an American team. This team has found a way to create very thin panels that, apart from storing the commonly known sunlight, can even produce and store indoor light. 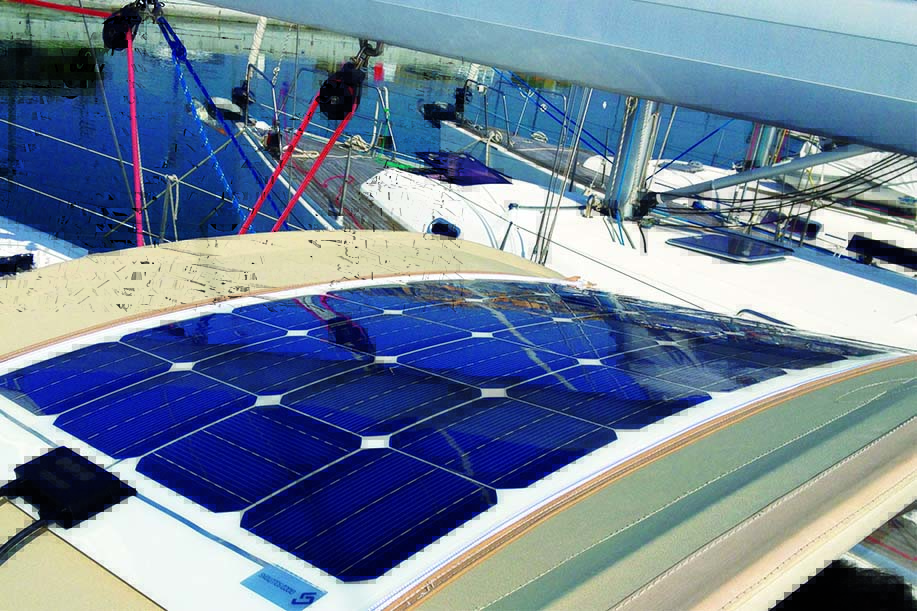 Virginia Tech is the institute that started this new technology, creating panels so transparent and flexible that they can be inserted anywhere, even succeeding in performing their main purpose: creating energy. The particular aspect of this innovation lies in the fact that it will be possible to obtain renewable energy even from indoor lighting sources, such as light bulbs and LEDs, and not only from outdoor lighting sources i.e solar energy. The future lies in this new invention, and the possibility of including these panels even in fabrics, windows, and tiles. This represents a real intuition that can make a difference in the field of renewable energy.

Those companies who will equip themselves with this new technology will certainly have a step forward compared to other companies working in the same industry. In fact, they will be able to improve both their working features, as well as their customer service, since clients will know that they can count on new technologies, that will directly lead them to a new future that is even closer than what they might think.

Soon, there won’t be such a great gap, because by adopting this new technology there will be a gain compared to normal panels that use silicon, since the production cost is going to be significantly reduced compared to the latter, hence justifying the lower performance. Therefore, it will still be useful despite the performance gap of about 5%.

Work has been done not only to reduce the above-mentioned gap but also to bring the production of these magnificent panels with high potential to a level that can support a market and a demand that will increase with time, so as to completely overlook the conventional solar panels that still use silicon.

One of the best ways of renewing energy is to reuse it. This is why Virginia Tech’s specialists are working to broaden the horizons and limits that this new technology offers today, as it is still premature and in its beginnings. The aim will eventually be to save energy as easily as setting up a tent. In order to do so, the engineers themselves are trying to expand the various applications. However, it is just a matter of time, since panels that perfectly react to even the smallest source of light will allow you to fit them into anything, which leaves plenty of room for improvement and really remarkable developments.

Since we are already aware of our future, investing and using this new technology is certainly a move to be made by all those who deal with this type of technology. These people will be able to anticipate the time that will come and will also be able to take advantage of these transparent and flexible solar panels, not only to be used for their main purpose, which consists of energy production, but also for other purposes that belong to their field of expertise.