One of the key points for future development is undoubtedly the need to produce less air pollution and optimise consumption. 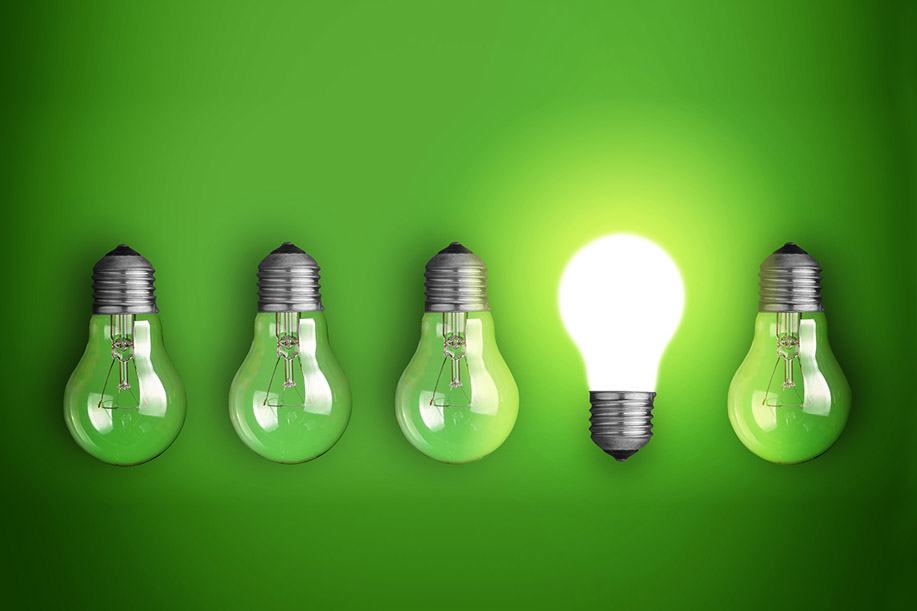 To achieve this goal, many initiatives have been launched in various parts of the world. Among the most interesting and innovative ones is the WiseGRID project, born in 2016 with a deadline of April next year and which has been financed by the European Union.

A project that includes Italy among the participants, with a company called Engineering – Ingegneria Informatica and also a company producing and distributing electricity called ASM Terni, also operating in the field of environmental health and distribution of gas and water.

The ultimate goal of this project is to make energy “smarter” and at the same time cheaper and easier to use in both households and businesses. A European electrical grid that goes beyond the original concept of energy produced from fossil fuels in a centralized manner, moving to a production that is largely based on renewable sources and production in a distributed manner. A concept that has been explained in detail by Antonio Marques, the coordinator of the WiseGIRD project, who has clarified the importance of a network that exchanges energy bi-directionally and that is composed of many hubs, thus making the system sustainable and efficient.

For this reason, the first step has been to create, in four states belonging to the EU, Belgium, Greece, Italy, and Spain, five locations with over 25 companies and more than 300 families involved as technological contributors. In addition to this, nine products have been designed to increase the intelligence, security, and stability of an energy network at the centre of which is located the European consumers. The project started with the creation of a platform allowing energy management, with an open and secure IT tool and at the same time scalable communication, thanks to which the energy network can be monitored in real-time. The main service provided by this network is to ensure that private and corporate users benefit from reduced costs and efficient service delivery.

This project includes stations that allow to quickly recharge electric vehicles, but not like the well-known charging stations that are located on the streets in many cities in Italy. In this case, these are integrated solutions both in companies and in households that allow using electric vehicles for the temporary storage of electricity. Once the batteries are recharged, if the needs of the house or company require it, the stored electricity can be inserted for consumption.

Other devices, which have been designed exclusively for companies are the Micro Control Room, a solution that proves to be very useful to manage and monitor corporate networks. There is also the corporate Smart Meter, that provides real-time monitoring of energy consumption thanks to a specific software developed, for instance for airports, offices and public buildings. A further possibility is managing a platform for its “fleet” of electric vehicles, reserved for businesses such as taxi companies that have to manage a large number of electric vehicles.

The Smart Meter also exists in a household environment; it is a software that can be used by families to monitor their home energy consumption and remotely control their smart devices. This product is also able to suggest ways for users to reduce their energy bills.

For both individuals and businesses, it will also be possible to use a “virtual” power plant, through an application that allows you to put back into your network both the back-up power and the excess energy stored. Connected to this possibility it is also very interesting to use a trading platform where you can exchange electricity at the best possible rate. The solution that has been designed for private users, whose home does not have its energy production system, is called “renewable energy company” and allows the supply of renewable energy.

As part of the WiseGRID project, projections have also been made, according to which after April 2020, with the current experimentation completed, new technologies could be adopted by more than 100,000 people, with an estimated energy saving of millions of megawatt-hours, as well as the reduction of many tons of CO2 emissions into the atmosphere.

Another very interesting aspect of the WiseGRID project is the fact that these solutions are “dynamic” because they can be adapted at any time to the changing conditions of demand for electricity. A possibility that allows companies that are major consumers to have easier access to renewable energy supplies.

At the same time, private users, i.e. families, will have the opportunity to become “prosumers”, and therefore, in addition to being able to buy the quantity necessary for their needs, they will be able to sell the energy they produce themselves.