Electric motors and home automation are realities that are more and more integrated with many applications and inspire the development of more sustainable markets. 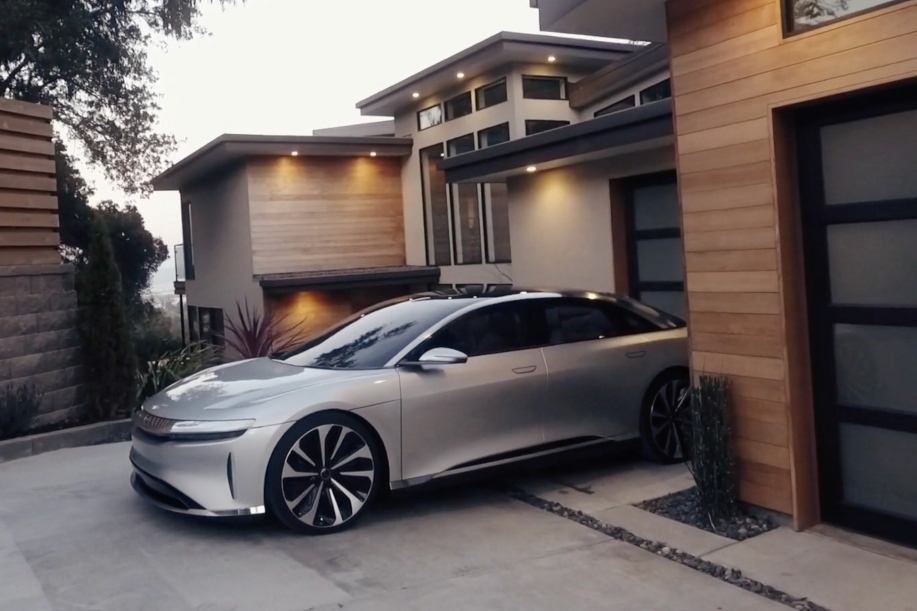 With the term “domotics” we refer to a neologism that derives from the contraction of the Latin word Domus (home) matched to the adjective “automatic”.
Domus plus automatic equal domotics, i.e. automatic home. Domotics can be with or without wires: nowadays wireless home automation devices exist, and they are capable to ensure a large number of benefits. As a matter of fact, the automation of domestic tasks allows you, through one simple gesture, to control a large number of connected devices, thus giving you a greater daily life but also a greater safety.
For example, if home automation is connected to an anti-theft or a video surveillance system, you can promptly be updated on any break-in attempts. Let’s take into consideration another aspect that is ensured by home automation: energy savings. Thanks to special sensors, and special profile settings, you can use energy only when and where it is needed.

The application areas of home automation

To make it clearer, just imagine a complex and articulated system capable of controlling and maintaining effective management between different automations.
We can consider three different levels, in order of complexity, which allows us to better understand what is generically called “domotics”. Obviously, these processes happen through the application of electric motors.

Let’s just remember that an electric motor is a type of machine working with an electrical energy input and with a mechanical energy output and it works as an actuator. The way this machine works is very similar to the way an electric generator works. It works based on electromagnetic forces which interact with a magnetic field and a system of currents.
For a very, very long time an electric motor, in people imagination, was dissociated from the idea of speed, but things aren’t like that anymore.

Electric motors are more and more linked to home automation

Recently, for the inauguration of the Formula E and the variation of the Formula 1, where cars are powered by electric motors, an ad been advertised. The ad wanted to compare the speed of a cheetah to the speed of an electric motor car.
In the ad, the car, that has a zero gas emission, has defied the fastest animal on Earth, demonstrating how both are able to go from 0 to 100 km per hour in just three seconds.
Besides being a very exciting ad, it has also conveyed a very strong ecological and environmentally friendly message, because, on the one hand, the cheetah is an animal whose species is at risk of extinction due to climate change and, on the other hand, the cheetah has challenged a car capable of reducing pollution. This kind car is very different from traditional gasoline cars that have a strong environmental impact.

The idea of challenging the speed of an electric motor also continues in the challenge launched to Elon Musk’s Testla, from Lucid Motor, a company founded by Sam Weng with its headquarters in California, Unites States.
A challenge between high-performance premium class electric cars that follows the goal achieved some time ago by Lucid Air that has reported a speed record with one of its special version, bringing the speedometer at 349 km limit per hour.
The company engineers haven’t had the courage to stop here and decided to make some improvements to the management software and other details of this super sedan, and have achieved, during test sessions, up to 378,2 km speed limit, per hour.
Lucid Air has achieved this speed in Ohio, on the track dedicated to the testing of the high speed of the TCR, i.e. Transportation Research Center (TRC), a 12 km long track that develops on two long straights connected by wide radius curves, to allow the motor to achieve more than 400 km/h. The car was appropriately modified. Its internal structure has been lightened and equipped with instruments capable of appropriately recording the parameters of this special test.

For the occasion, special tires were adopted, tires that Pirelli has produced on purpose for this special test, with the aim of exploring the limits cars’ tires. The car engine used for the challenge has a declared autonomy of 500 km and is equipped with high intensity lithium-ion batteries created by Samsung SDI, the brand that provides the accumulators to BMW i3 and i8 cars.

Think now if all this speed, this power, is adequately controlled and induced in the engines of your domestic environment. Wouldn’t you have fewer problems, concerns and more free time? Wouldn’t it be a great deal?