Smartphones, tablets, notebooks, ultra-sophisticated cars and much more. This is the world human beings must face every day. We are talking of a virtual and highly technological world. 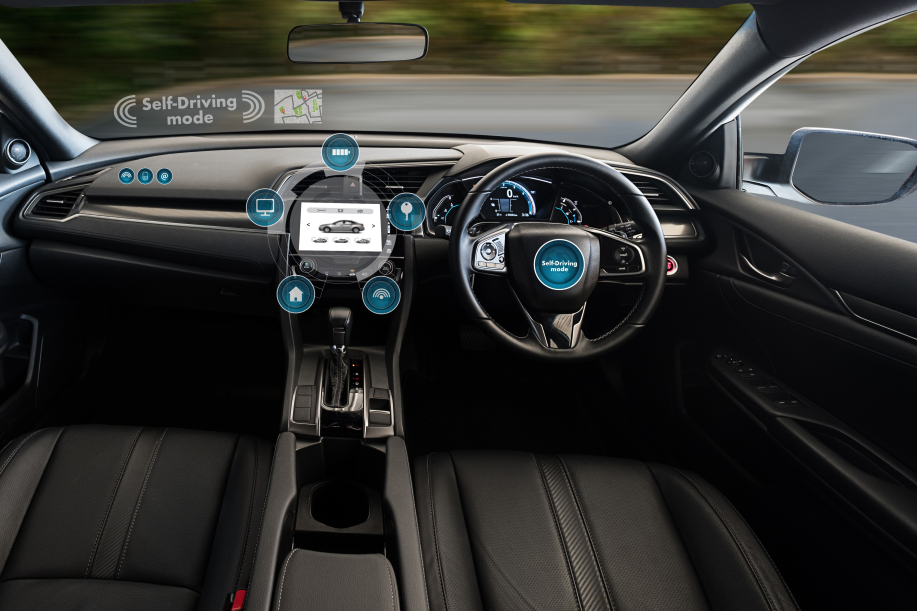 A world that human beings have created themselves to exploit the benefits offered by the development of the new means of communication that connect every day millions of people from all over the world who are thousands of miles apart (and who, paradoxically, are able to create impassable walls with those who are only a few meters away!).

However, is the development of technology always a good idea for human beings?

It is hard to deny that the modernization and the development of increasingly innovative and multifunctional devices represent a great asset for human beings. By if we were denying it that would mean denying the intelligence of human beings capable of developing their own ideas and, realizing their own dreams. This basically would mean denying what distinguishes human beings from animals: the ability to think, imagine and decide rationally how to shape their future.

But are we sure that a continuous technological innovation is always a good thing?
Contrary to what many people may think, the answer is far from being obvious. Not only because technology brings people into a tunnel from where it would be very difficult to escape in the event of disasters, but also because the development of increasingly sophisticated devices can be easily manipulated.

In recent years, technological evolution has gone so far as to design driverless cars, driven by artificial intelligence and completely independent from the minds of their creators. A scenario that would make you probably think more of a science fiction movie than of our everyday life. Yet, this day has arrived, and it is up to our generation to live it. Should we be happy or worried about it?
The answer to this question cannot only be optimistic because if these new technologies are not properly controlled, they risk is that they could become stronger than those people who created and powered them.

Driverless cars that turn into weapons?

A plausible hypothesis, but only if human beings want it.
Cars driven by artificial intelligence are today the pinnacle of technological and digital evolution. The question we could ask ourselves about this topic is as follows: are they an instrument designed to improve men’s life or yet another device with which human beings will be able to destroy themselves? The most optimistic argue that, although being independent, these cars have been programmed to do good, to improve the world’s population well-being and to make planet Earth a safer and more comfortable place where you should raise your children.

But are we sure that this disproportionate development of technology cannot go against us? The possible danger represented by driverless cars had already been foreseen by technology gurus, among which we can recall the high-sounding names of Bill Gates, Stephen Hawking or Elon Musk.
And although their hypotheses of a revolt of the machines and reduction to slavery of human beings are considered too extreme (not to say science fiction), a possible retaliation of such technological devices against human beings can always occur. Of course, this kind of revolt (if we want to define it as such) would certainly not start from cars, because an artificial intelligence, even though it is independent, always maintains a link with the human mind that designed it.

Nevertheless, driverless cars with artificial intelligence are often considered a kind of double-edged weapon, because they can be used both to do good and to do bad. For this very reason, artificial intelligence is very often defined as dual.
The main problem of these machines, therefore, does not lie in the devices themselves (as scientist Gordon Briggs explained, the idea that these devices can rebel independently at the controls of their creators and perform harmful or dangerous actions alone is very remote). The main problem lies in the use that human beings make of them.

As we have specified in the previous lines of this article, in order for a driverless car to be transformed into a lethal weapon against humanity, it must be driven by human beings.

This represents the most complicated question: if all men thought they were acting for the good of the community, it is very unlikely that the hypothesis of transforming an artificial intelligence into something dangerous and capable of destroying humanity would have ever been advanced. Unfortunately, facts show a very different reality from the one we would like to see, made up of wars, sophisticated and increasingly powerful weapons. It is well known that with the development of new technologies the capabilities of the latest generation of hackers has also increased, and they are becoming more and more capable to penetrate into any control system or protected software to manipulate it at their will (or, who knows, at the pleasure of those who hire them for this purpose).

To give an example, if the electronic brain of driverless cars were hacked by criminals, minor changes to the artificial intelligence would be needed so that it no longer recognizes the stop signals and puts people’s lives in danger.

The ease of hacking is what worries us the most. If the systems of these machines were violated and fell under the control of the wrong people, the consequences could turn out to be disastrous: for example, the manipulation of the driving systems of a driverless car could be a way to commission massacres or murders of “renowned” people without leaving any evidence, with serious consequences in society (where chaos would be generated).
And what should make us think even more is the fact that the violation and the manipulation of driverless cars have already occurred in the past, often endangering drivers and passengers.
Therefore, to avoid these risks, technology experts will have to develop software that can prevent manipulation of future car control systems, for a greater safety and a better world.