The main objective for Mark Zuckerberg in 2016 was to invent a personal assistant equipped with an artificial intelligence and a voice control to integrate into the domotic system of his house. Now that he has completed the first version of his “Jarvis”, inspired by the AI of Iron Man, Facebook CEO is planning to release the code he invented. 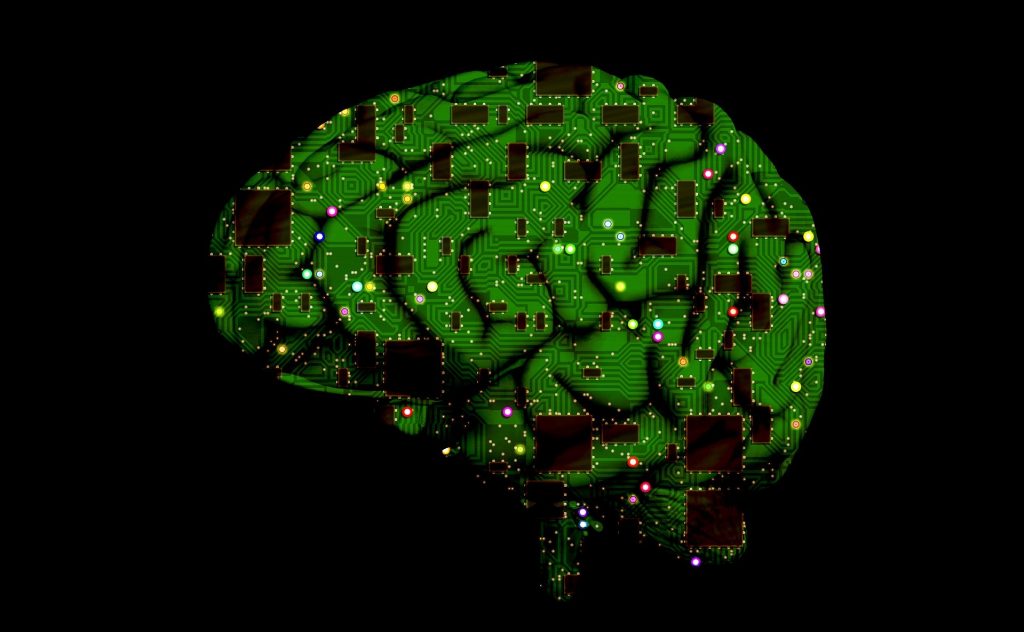 In a long post published last December on Facebook, the CEO of Menlo Park-based social media, Mark Zuckerberg, has made the point on the development of a digital butler for his house in San Francisco. He took him almost 100 hours over the past 12 months to complete Jarvis.

Jarvis stands for Just A Rather Very Intelligent System. It is an artificial intelligence system capable of controlling the lighting and the safety systems of his house, turning on the music, telling him when the dinner is ready, ironing his shirts and even making a sandwich with his 1950s toaster.

Similar intelligent personal assistants are already available on the market, such as Siri by Apple, or Cortana by Microsoft. However, Jarvis is the only one capable of remembering the owner’s preferences. Jarvis isn’t a simple assistant, but it really is a true all-rounder, capable of learning the habits of the user, using a natural language and learning new terms and concepts. It can even make jokes.

Jarvis is not a Facebook product, but a personal project, even if its inventor does not exclude the possibility that in the future, it may become one.

The challenge: finding a code that makes it communicating with different devices

Facebook founder has revealed that the challenge was easier than he thought. However, what seems to be a problem, is to find a code that makes Jervis, communicating with all the different devices of the house.

In fact, not all devices are connected to the Internet or are set to be switched on or off remotely. Therefore, Zuckerberg had to modify them to adapt them to his needs. For instance, as he did not find a toaster capable of pushing down the bread even when it is not turned on and capable of roasting the bread autonomously, Zuckerberg had to rely on a 1950s toaster and add a connected switch. Facebook founder used different automation systems such as Creston for lighting, thermostats and doors, Sonos and Spotify for music, Nest Cam and Samsung TV. Before building the first real prototype of IA, Zuckerberg had to write a special code capable of connecting the different systems together.

Among the IA techniques used by Jarvis, there are the language processing, voice and facial recognition. Regarding the user interfaces, Zuckerberg used Messenger bot, the iOS voice app and Door Camera.

What does Jarvis do?

Here is a list of Jarvis’s s main features.

– It chats with the user through the Messenger app and a suitable voice recognition for iPhone: Zuckerberg’s assistant can be monitored by a mobile phone and a computer, both via vocal and digital commands. Mark created a bot on Messenger that allows him to remotely manage his assistant, giving him orders such as “switch off the lights of the bedroom” and he uses another app to give Jarvis voice commands. If someone is at the door while he is not at home, Jarvis will let him know that someone is there, by sending him even a picture of that person. What is interesting about Zuckerberg’s approach to Jarvis, is that he prefers to use the bot. This is because it is capable of ensuring a greater control, as well as being more appropriate and less annoying for the guests as regards to the voice commands.

Last October, when Zuckerberg said he was looking for a voice for his artificial home assistant, the Iron Man actor, Robert Downey Jr, proposed himself. However, in the end, Jervis’s voice was given to one of America’s most beloved and warmest actor voices. It was given to Morgan Freeman who accepted as it can be seen from the video posted on the social media.

– To speak as a human being and make jokes: Zuckerberg wanted his AI assistant to have the sense of humour and he programmed it accordingly. An example? In a video featuring Jarvis’s functionalities, Mark asks his AI to play a nice song of the Canadian group, Nickelback. However, the assistant answers that it cannot do it because there aren’t any. According to Facebook CEO, once you can talk to a system, you develop different feelings compared to those you might have for your computer, to which you can only interact via written commands or a graphical interface. Moreover, as Jarvis has also to interact with Mark’s daughter, he wanted the system to be funny.

While Jarvis is currently only related to his house, Zuckerberg is thinking of creating a version of his digital butler that could be released. It might also become the beginning of a new product.

In the post which explains Jarvis’s functionalities, Mark wrote it would be interesting to make it available for the world. Facebook founder thought of releasing an open source code, but actually, this code is too strictly linked to his house, to his home appliances and to the configuration of his network.

If he ever had to build a system with more home automation functionalities, he would release it. Zuckerberg also envisages that, in the near future, the AI will become even more accurate and it will also be able to fight diseases.