In a world governed by electronic devices, one of the problems faced by consumers concerns programmed obsolescence. 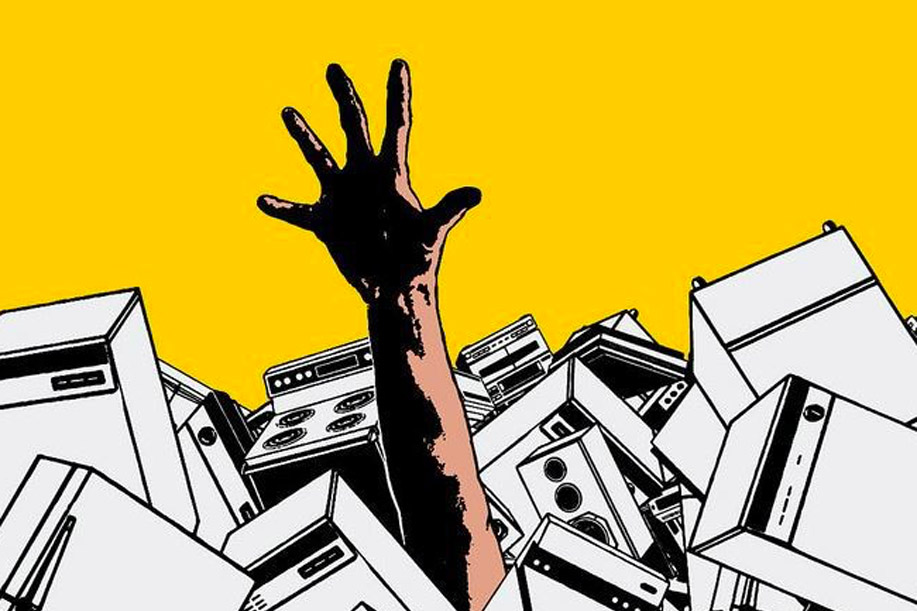 This term refers to all the processes put in place by manufacturers to ensure that their products become quickly obsolete, and therefore unusable by the consumers.

Planned obsolescence actually affects all the equipment that can be found in a modern home, from personal computers to televisions, from washing machines to mobile phones. The strategic choice of companies has been to increase the sales of their products, planning the old ones to become useless in a few years, four at the most.

Planned obsolescence affects not only large appliances but also products used on a daily basis. A few years ago the Italian courts condemned Apple and Samsung. The two leading mobile phone manufacturers were guilty of not only programming the “end of life” of the batteries of their devices, but also of forcing updates that slowed down operating systems. The aim was to reduce performance and force the user to buy a new product, presented as being more performing.

The strategy that has now been made clear not only brings considerable economic damage to consumers, who find themselves forced to buy new equipment, but it also undeniably has a negative impact on the environment, given that these “waste” will need to be disposed of.

Issues linked to the disposal of electronic waste

One of the major issues related to the practice of planned obsolescence is the creation of a large number of electrical and electronic waste. In addition to having a negative impact on the consumer economy, the issue has an “important” impact on the environment. In fact, electrical and electronic waste do not follow the normal disposal circuit and therefore must be disposed of in a different way.

The difference of treatment mainly concerns the dangerous nature of the materials used to build many electrical and electronic equipment. Indeed, we need to consider that almost all modern household appliances contain lead, cadmium, mercury and copper, substances that can cause great damage to the environment if they are improperly disposed of. The subject has been carefully studied over the last few years by the legislator. Several laws, including European regulations, have tried to limit the use of hazardous materials in certain types of household appliances. Today, the reference is a 2011 EU directive, which, in addition to defining in detail what is electrical and electronic waste, considerably limits harmful materials, and identifies the obligations not only of electronic equipment producers but also of users.

Dealing with this topic, we must point out that the construction materials are sometimes recycled in order to obtain a significant financial benefit. This is for example the case of the gold used in some internal components of personal computers. The processes of separating the different materials also aim at recycling the components, an activity that avoids the exploitation of resources of our planet. Whatever the reason above mentioned, the fact remains that the electronic component must follow a well-defined path, a path that leads to its proper disposal.

The ones who deal with the disposal of special waste

Disposing of the electronic equipment may not take place in the normal urban recyclable waste circuit. In fact, it is regulated by the significant norms contained in the Consolidated Law on the Environment and must be carried out only by specialized companies.

It is important to bear in mind that failure to comply with environmental laws can lead to heavy administrative fines. In some cases the legislator has also established criminal penalties. In this context, citizens can rely on different channels. In fact, they can concentrate their waste at the urban collection areas, alternatively, when purchasing new products, they can take it to the retailer and, in the final analysis, they can rely on specialised companies.

In this last case, usually used by large companies, technical personnel will take back the products that are no longer in use and then they will concentrate them in authorized dumps. There, they will be disassembled with all the necessary precautions and their components will be separated and sent for destruction or subsequent recycling.