In these recent years, the use of photovoltaic systems has considerably increased, becoming one of the main sources of energy. The reasons for its popularity mainly relies on the energy efficiency it is able to provide to its users. 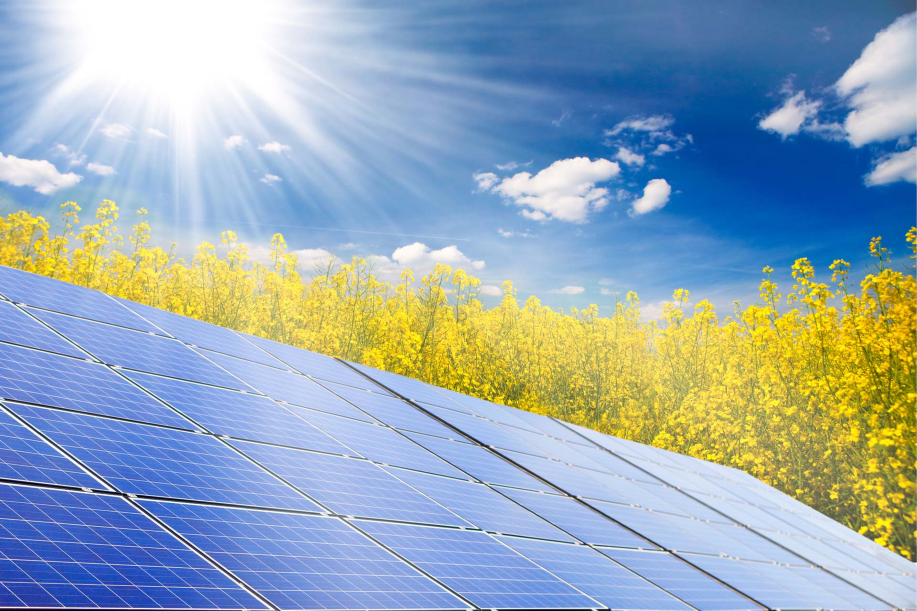 What are the advantages of a photovoltaic system?

Leaving aside the fact of producing clean and renewable electricity, there are other benefits that we should pay attention to.
A photovoltaic system is a “perfect” system, as it uses solar energy to transform it into electrical energy, energy that can then be uses inside a residential property or a business. There are no structural limits to the buildings in which similar systems can be installed. It is rightly considered to be one of the best systems for producing clean electricity.

This, in the long run, results in a considerable gain. In fact, anyone who uses photovoltaic systems can produce, completely independently, the electricity necessary for personal consumption and even resell it in the grid. In a few words, you become a small power station that produces electricity from sunlight and that is able to use it for its own purposes and sell it back to those who need it. Simple, comfortable, fast and, above all, convenient.

Another considerable advantage that must be taken into account when installing a photovoltaic system is the obvious fact that it increases the value of the property. A house that costs € 90,000 for example, will increase its value to about € 110,000 if it is equipped with an efficient photovoltaic system. Switching to a photovoltaic system also means improving the energy efficiency class of the home. The increase in value in terms of money is only a consequence.

This is because a photovoltaic system must also be seen as an important investment for future profits. A photovoltaic system is one of those investments that pay for itself: the Return on Investment is therefore guaranteed. You will get some results of your investement within a few years, and after this period, the energy produced becomes a real gain. Currently, installing a photovoltaic system is cheaper than it has ever been in the past. This is possible thanks to the 50% tax deductions that the Italian Government, has launched, on the total cost of the installation.

Last but not least, CO2 consumption is also reduced, and this represents a positive effect on the overall health of the planet. Preserving the environment is one of those factors that is placed on the forefront. Suffice it to say that for every kWh produced by a photovoltaic system we are able to avoid 700 grams of polluting emissions, which are still the main cause of global warming, as well as air pollution.

Is it hard to install a photovoltaic system?

You should be aware that installing a photovoltaic system takes only one day. First of all, the technicians responsible for the installation are the ones who carry out an analysis to determine the suitability of the building. If the building is suitable for the installation of the system, the solar panels can be installed on the roof. The installation, besides being a particularly fast procedure, does not cause any kind of annoyance. Moreover, the photovoltaic system can be used right from the beginning, with all the benefits that come with it.

Photovoltaic systems obviously perform better in countries where there is a lot of sun. For this reason, Italy could be particularly favored since it is a very sunny country. However, other aspects need to be considered: weather conditions must be studied before taking any decision. In addition, you should bear in mind that to install a photovoltaic system you need, in any case, to carry out more or less complex bureaucratic procedures. However, this is something that must be dealt with by companies that are specialized in this field. They deal with the procedures on behalf of the end customers.