With the arrival of new technologies it is normal to wonder if traditional systems will sooner or later disappear or if the two can coexist with each other. Obviously, the change cannot be radical and must take place gradually. Often, we use different technologies depending on the situation or on the various obligations we have. Even for wirings, one wonders if traditional wiring can still be a current topic despite the new means. 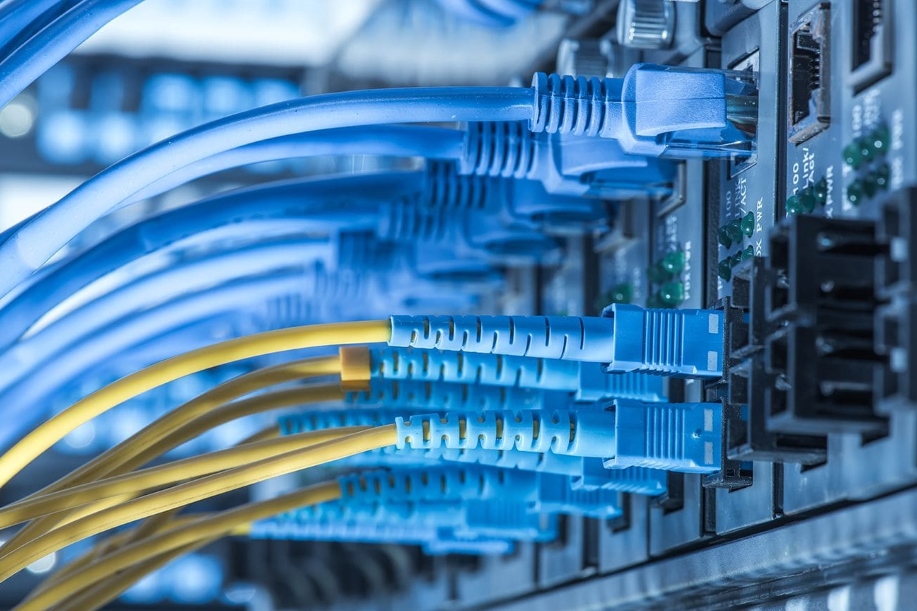 What is traditional wiring?
Wiring, as one might erroneously think, does not only concern the connecting cables of a given infrastructure. Wiring requires the connection of multiple cables, and connectors, to make devices working.
There are two types of traditional wiring: one concerns proprietary systems, while the second is related to those systems that are also used on an international level.
In the first case, wiring systems have a specific connector and are specific to a particular device. In the second case, the system respects a connection with a national or international standard.

The traditional system is still used in many situations, and more specifically it is used due to the many advantages it represents. In fact, the choice is made based on the situation and on the characteristics of the place where the wiring must be installed.
The reality is that many people don’t seem to be trusting new technologies. What they fear is that they could lead to a total replacement of the traditional method. But at the moment this danger seems to be far from the reality.

What are the advantages of traditional wiring?

Certainly, there are many advantages for those who still wish to rely on traditional wiring. Here, you will find the list of these advantages, of what they are and how they differ compared to new technologies:

What are the cons of this new technique?

Traditional cabling systems can also represent some obvious difficulties. It is not that easy to create a system with old cables, since there are some disadvantages:

Is a traditional wiring system better than the others?

Currently the traditional wiring system is still used. Is it better or worse than other methods? As we have seen, there are pros and cons that can greatly influence the choice and it is not easy to understand which method is the most effective.
Even new technologies lack on many points and the working method is still based on a traditional system. Certainly one of the main conditions for choosing the various systems concerns the place where it must be installed. The wear and the presence of other factors greatly influence the choice. Another way to better understand which of the various systems is most useful is certainly the type of system and how it will be used: this point of view is very important to choose which system to install.

It is a legitimate question, especially for the industry professionals. Surely, traditional wiring is still a very current topic, especially with regard to electrical switchboards. Not all devices are ready for a possible radical change, but above all, not everybody knows how to use new technologies at best. Surely there is a substantial change from all points of view, but there is not yet a definitive shift towards new wiring systems.
New technologies show same of the same problems that arise with the traditional system and the market still offers many solutions for the old wiring system.