Home » NEWS » Featured » Fundamental of Home automation system: what is it and how can we make one?

Nowadays, the electrical system of a house can be of two different types: classic or smart.

The latter is very often found in apartments that have been conceived around home automation, i.e. a way of living the apartment in a smart way. 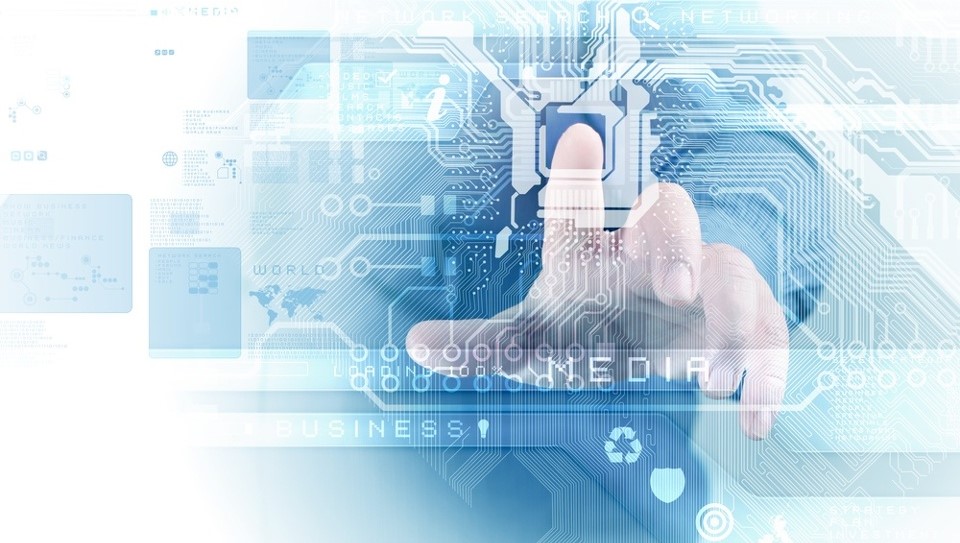 Therefore, choosing a correct electrical system, is the starting point when deciding to opt for a home automation system, i.e. all those technologies that make it possible to transform your house from a classic element into an intelligent, interactive place and, above all, capable of satisfying a series of energy needs.

To understand the reason why choosing an appropriate electrical system is the starting point of a home automation system, just think about how to turn on a light. In a smart home, the simple gesture of using wall switches to switch on or off a light is not foreseen; not only because there aren’t any classic switches, but above all the are no physical connections between buttons and electrical wires.

However, it should be emphasized that when talking about a home automation system, we are not only referring to the automation of the electrical system. An intelligent house, in fact, includes devices that have, as their main characteristic, the ability to interact with one another that is to communicate through a dual system, physical and digital.

A special cable, called BUS, transmits digital information to the various home smart systems. The functionality of a smart system is therefore based on the connection between a BUS cable and one or more electronic modules that can be controlled via a computer or mobile device to enable or disable multiple functions at one time.

As a matter of fact, classic cables aren’t used in this kind of system. The only cable inside the system is the BUS cable. This is not just a difference in numbers, but also of volts: just 12 V compared to the classic 220 V of traditional cables.

It should also be stressed out that regardless of the number of bulbs or connected systems, the BUS cable remains unique and unchanged: no more cables will be needed because the same cable will deliver all the information required.

As you can imagine, making a home automation system is not very simple and definitely not something you can try to do if you do not have the proper skills. If on the one hand it can be easy to understand how lights are switched on and off via the correct positioning of the electronic modules and the BUS cable, the idea of connecting all of the other systems such as the thermoelectric, the audio or the security systems to a single computerized system, becomes much more complex.

This choice is also crucial when it is necessary to intervene on a possible variation of the system. Changes can be made without physically touching the connections, but only by using the communication protocol, i.e. by entering new information and new orders to be executed. Therefore, by resetting the protocols, you can vary the heating or heating time of the heating systems, modify the alarm systems, and much more. There are many protocols today, some of them re called “the owners”, while others are based on fixed standards.

In addition to the protocols and their usage patterns, if you decide to install a home automation system at home, it is good to know that you can choose from different types.

In fact, the systems are classified according to the organization of the connections, functions and control units. This is why we talk about “centralized architecture”, that is to say, that all different commands are controlled by a central unit.

Finally, in cases where there are a central section and a series of autonomous elements, we talk about “mixed architecture”. Although it seems more disorganized than the others, this type of home automation architecture is the most efficient. However, making a home automation system of this type is highly complex.

Another important parameter that needs to be considered when designing a home automation system is the means of transmission, i.e. the communication mode between the various devices and the central network.

The implementation of a home automation system can take advantage of a large number of transmission means, from waves transmitted to Bluetooth, from radio frequency to infrared (IR).  Choosing a system or another depend on a variety of motivations ranging from personal choices to technical requirements, linked to the type of apartment, to the area where the apartments were built and therefore to the greater ease of transmission of a type of waves or another.

All this information needs to be defined at the design stage. In fact, if on the one hand, the designer has to take into account the needs of customers, on the other hand, he must be able to provide any alternatives if the physical and technical characteristics of the apartment do not allow the realization of a particular project.

For this reason, in addition to customer needs analysis, the designer should always aim at the implementation of a professional service that can be realized in that particular context. This is even truer if the house and the associated system are old.