For several decades, Europe has been steadily promoting guidelines on energy efficiency and the use of renewable energy sources. 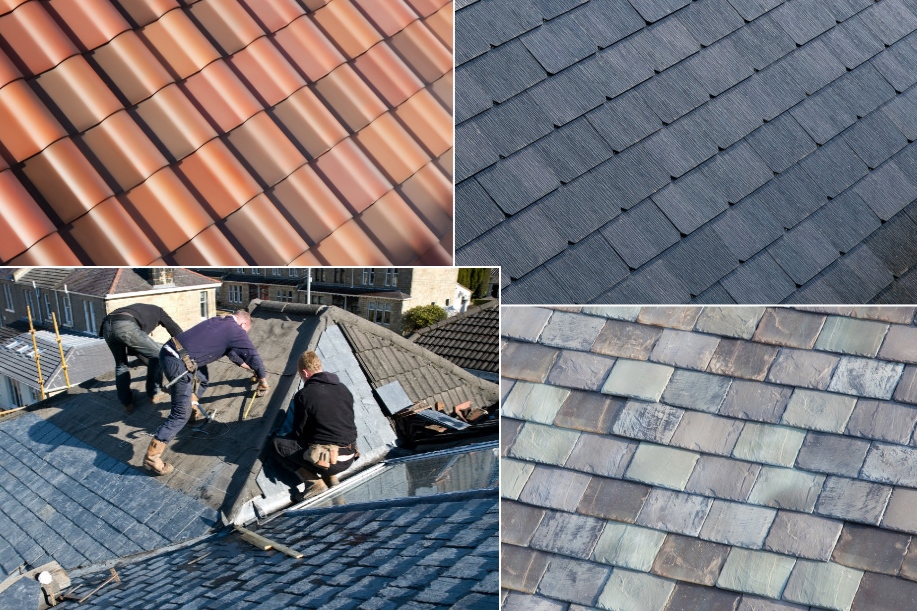 Italy is slowly getting there, by adopting legislative acts and promoting actions and interventions aimed at reducing energy and the use of fossil fuels.
On the one hand, there are laws that require the integration in new buildings and in renovation works of renewable sources; on the other hand, renewed programs and incentive mechanisms favour the green choice, ensuring a safe investment in the short, medium and long-term.

Laws and state incentives, awareness and, consequently, personal willingness, represent the engine that, with an increasing force, is pushing and directing our energy choices in the direction of a greener economy.
Even though we are a little behind compared to some of our cousins, such as the Germans, but also the Finns, the Swedes, the Norwegians, we have understood that the only alternative to sustainable development is to use the so-called alternative sources.

If we want to guarantee a future for the generations to come – and this is not something that we have to think will happen in centuries, as we have no more time and our children’s lives are heavily compressed – we must act now. Even though we decided to act now, the positive effects of our decisions will occur in a few decades, as we have unfortunately started a process of impoverishment of global resources that had its (fortunately) reversible beginning.
Acting now, but what shall we do?

Turning to those unlimited available energies that we have been offered daily, since always and completely free of charge: the so-called renewable energies.
Among these energies the main undisputed player is the sun whose energy has been captured for years and exploited by those who see it, every day, much less than we do in Italy and only for a few months per year. We are talking about the inhabitants of the Scandinavian Peninsula where every single project is natural and powered by the sun.

Solar energy can be used to power any type of system installed in a building, from air conditioning to electrical equipment, such as small and large household appliances and the entire lighting system.
With the discovery of the photovoltaic effect, where a particular physicochemical reaction transforms solar radiations into electrical energy, human beings have made an extraordinary achievement: having electricity everywhere and absolutely for free.

To capture this energy, many different products for technology, materials, shapes, applications, yields, and usability have been developed over time.

As they do not integrate perfectly with the roof surface on which they have been installed with brackets and scratching screws on our heads, they do not go unnoticed, and they negatively contribute to the aesthetics of the building.
This could be a deterrent that hinders the choice of the user.

Until today, they were considered to be the only possible alternative, even though not sustainable, to the traditional power grid.
This last statement, today, is more than ever anachronistic and the reason lies in these two simple words: Solar Roof, also called Tesla Roof.
This is the umpteenth creation of a South African entrepreneur, Mr Elon Musk, who, since he has been focusing his entire career on finding solutions to save energy (think of the Tesla car), has transformed traditional roof tiles into systems that can capture solar energy in such a way that nobody notices it.

What is the Tesla Solar Roof and what are its advantages?

The Solar Roof, as Mr Musk has defined it, is an extremely efficient system of systems, with high operating efficiency, at low cost and above all with an extraordinary aesthetic value, that makes it an architectural component in all respects.
Musk, with the Solar Roof, solved many problems besides the visual impact; solar tiles replace traditional ones and this reduces the time and cost of building or refurbishing (no more panels to be put on the roof, but only a cover with a dual function).

Moreover, the Solar Roof is much more versatile, as it covers the entire surface of the roof allowing a greater production as it sticks closely to the slope of the roof.

What if there is a failure? You will simply need to work on the single tile that needs to be replaced or repaired, and that’s all. This is really different compared to what happens with solar photovoltaic panels where, in any case, everything needs to be completely removed.
Furthermore, the Tesla Roof captures and transforms solar energy. In addition, it is capable of accumulating any possible surplus production, making it available in the moments of greatest need thanks to its invisible powerwall component.

In Italy, the Solar Roof enjoys the same incentives as for the installation of solar photovoltaic systems with conventional conception. This is another reason to start taking them seriously.

The first model of Solar Roof was installed on the villa of Mr Musk and is efficiently working; suggestive pictures are downloadable online.
The Tesla Roof will be available for sale from next year and will be available on the market with 4 different types of tiles: Tuscany, slate, smooth and sanded.
Orders can already be made on Tesla website