The Chinese project that wants to integrate renewable energy in power grids is very ambitious. If until a few years ago it could be seen as a pure utopia, today this is becoming a reality. 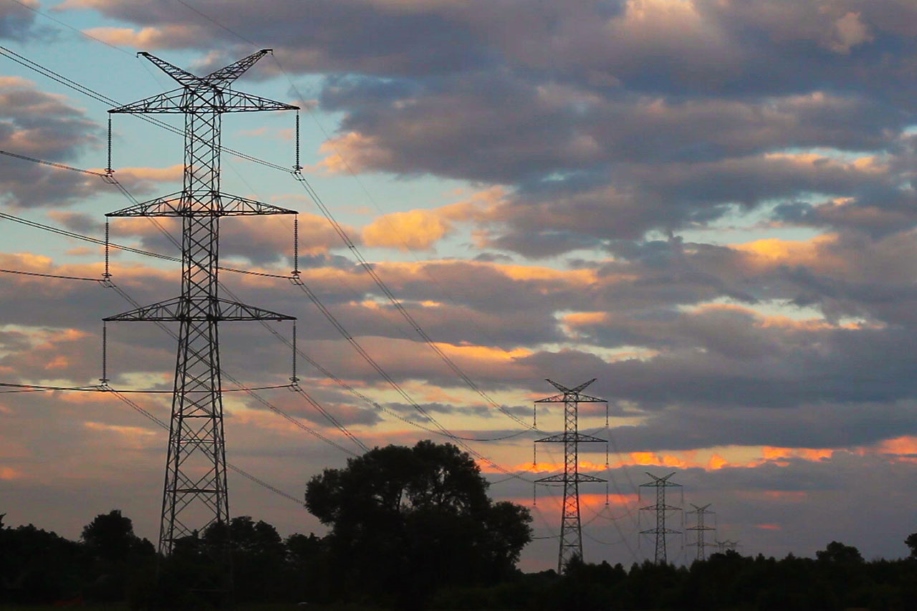 The objective of the so-called “Global Energy Interconnection” (GEI) is to build, by 2050, an immense global power grid that displaces the energy originated from renewable sources throughout the world.
In 2003, a similar plan, the so-called “Desertec”, was launched. The idea was to capture solar energy with photovoltaic panels, installed in the Sahara desert, and to transfer it to North Africa and Europe. Unfortunately, due to a prohibitive geopolitical context, the project failed. Nowadays, this project has been relaunched in its Chinese version with the so-called “State Grid Corporation of China”.

The Chinese project on renewable energy

Due to the countless dispersions and disconnections at a global level, the current power grids do not reach all the countries of the world, so much so that about 3 billion people have an unstable access to electricity. All this could change thanks to the Chinese project on renewable energy which is facing a major environmental challenge: the idea is to create solar parks in the Sahara and wind parks in the Arctic, in Antarctica and in other uninhabited areas of the Planet, moving renewable energy through a transmission grid with low dispersion and very high capacity. Thanks to this system, by 2050, 90% of the electricity will be produced from renewable sources, with a global investment of 50,000 billion dollars, and this will considerably reduce the environmental pollution.

The local distribution of electricity will happen through smart grids, i.e. supercritical direct current grids, Uhv-Dc, that with respect to alternating current grids, entail lower losses and a much greater electrical potential – 800/1100 Kv against the 380 Kv of extra-high voltage grids which are present in Italy today.
As far as distances are concerned, these intelligent grids can transmit energy up to 2,300 km resulting in losses lower than 5%. Not to mention that they are less bulky and do not have a magnetic field and therefore they do not cause electromagnetic pollution.

Today, direct current technology is considered the best way to transport large quantities of electricity over long distances. This has already been successfully tested in the USA, Brazil and even in our country (Italy), where this system was introduced years ago between Sardinia and the Italian peninsula.

After the project was presented to the general assembly of the United Nations from the Chinese President, Xi Jinping, in a short time, in Beijing, Geidco, was born. Geidco is the Global Energy Interconnection Development and Cooperation Organization, designed ad hoc and 265 companies from 22 countries are part of it. The plan started to receive the first investments of several hundreds of millions of dollars, coming not only from China but also from India, the United States and South America.

The project aims to reach more objectives over the next few years: by 2020, the idea is to set and strengthen the interconnections of the supercritical grids in single countries while finding, at the same time, adequate infrastructure and logistics throughout the world.

By 2030 renewable technologies must cover at least one-third of the global demand and 50% of the world’s electricity production will already have to be renewable.

This is not the first project that sees China at the forefront of environmental innovation, although many argue that there is a strategy behind it, to increase its international prestige.

The country invests a great deal in renewable energy: five of the six major world producers of solar modules, six of the ten largest producers of electric cars and five of the most important producers of wind turbines in the world are all Chinese. Also, if you think of the lithium industry, a material used smart-phones batteries and electric cars, is dominated by China.

Beyond its prestige, the country is probably interested in going green and in investing in renewable energies and this is also due to the fact that in China there is a huge and widespread environmental degradation: here, air pollution, water and food represent a very serious problem which requires a timely intervention. Nevertheless, the actual investment and approval of the Global Energy Interconnection would help to extend the Chinese influence on the international political economy.