Electrical systems, especially when installed in some areas of the house that are more humid, deserve a little more care. 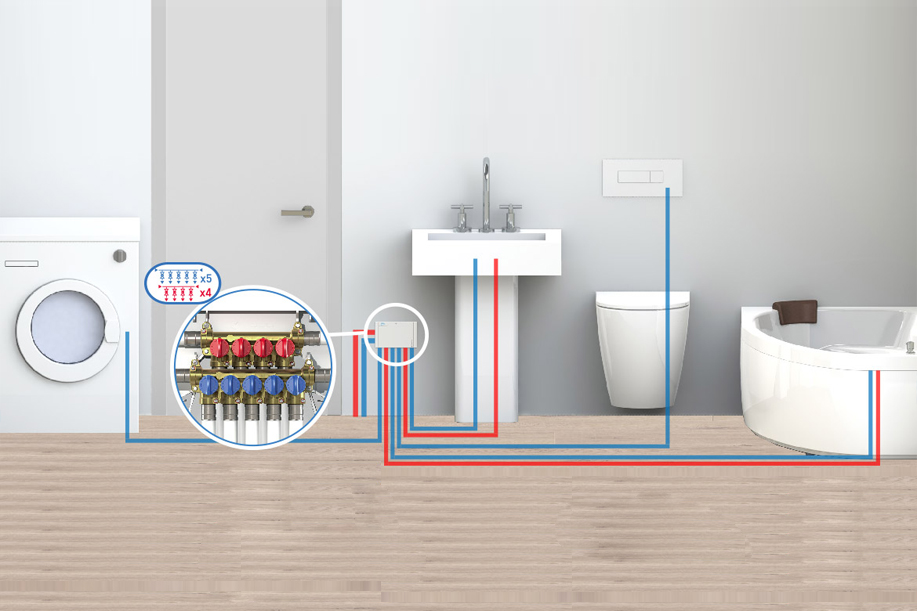 The rules governing the implementation of electrical and thermo-sanitary systems, consider bathrooms as one of the riskiest areas where to build and install an electrical system. As a matter of fact, this area of the house comes very often in contact with water, steam (think, for example, to the water steam generated by the hot water that is used to have a shower) and humidity. For this reason, the bathroom of a house may become a place where short circuits are generated.

To increase the effectiveness of the electrical system of a bathroom or of any other humid area of the house, professionals of the energy industry are constantly informed with the new updates they have to implement when installing new electrical systems in such critical areas to guarantee total safety for the house inhabitants.

One of the first things to do to make sure that you design an electrical system that is compliant with the regulations is that you do not have to take for granted the basic rules for the safety of the system itself. As a matter of fact, anyone who designs an electrical system in humid areas, such as in a bathroom, must think of installing the earthing, as well as, of installing the life-saving device with the corresponding magneto-thermal protection. Obviously, the earthing has a preventive function.  It avoids short circuits or fires, but above all, it defends older appliances with particularly worn insulation systems.

But the question we should ask ourselves is: how shall we design an electrical system that complies with the standards of the most humid areas of a house? In the following paragraphs, we will see what are the steps to follow to safely and efficiently install an electrical system

First of all, we have to bear in mind the basic rules that must be observed when planning an electrical system. Let’s try to get into more practical details. Listed above are some simple tips that you can follow to install a safe and efficient electrical system.

It is important to point out that current regulations require the bathroom to be divided into 4 main zones, as it follows:

Safety in the bathroom: arrangement of electrical sockets

We have seen how, before designing an electrical system, a bathroom must be divided into different areas, as required by law. Let’s now have a look at how and where to place the sockets or other electrical devices:

Nevertheless, it is important to point out how that these devices must be equipped with SELV power supply and other additional protections, beyond being equipped with individual electrical protective separation. This will allow, if not avoid, at least limit, possible short circuits, which nowadays represent one of the most dangerous events in domestic environments.