The many changes in the public transport industry over the centuries have made it easier, faster and safer for travellers from all over the world to travel. Among the latest generation vehicles of this industry, we can also mention the magnetic levitation train. 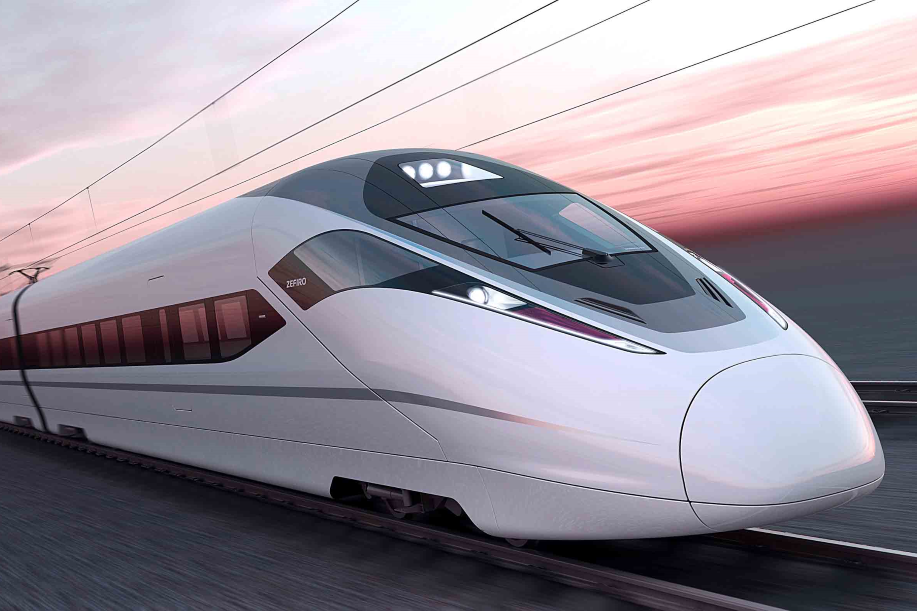 It is a kind of train that travels without touching the rails, thanks to its ability to exploit the effect of magnetic levitation. For those having less knowledge of physics, magnetic levitation is that phenomenon thanks to which an object is capable to remain suspended over another object without any support (except the magnetic fields). More specifically the electromagnetic force is fundamental in this phenomenon because it counteracts the effects of the force of gravity and allows the upper body not to touch the lower body.

Thanks to this principle, the magnetic levitation train is becoming one of the preferred means by travellers who wish to cover very long distances in a short time. It is so fast that can even compete with aeroplanes.
According to the industry experts, the magnetic levitation train can reach a speed of over 600 km/h; it does not touch the rails and does not encounter any force that hinders its flow, except for air friction. Although this new means of transport has only recently been launched into the market, it is necessary to point out that the first studies for its design were undertaken as early as the beginning of the nineteenth century in Japan, which is not by chance the country which is by far the most specialized in this area.

Now that we have understood how a magnetic levitation train works, we can ask ourselves: why are these trains better than traditional ones? And what are the characteristics that make them more effective and efficient?

Building a magnetic levitation train requires not only an extremely accurate design to avoid accidents or problems on the rails during the levitation phase but also a very costly money investment.
However, using such a means of transport has a number of advantages over conventional rail transport. Among them, those that deserve a special consideration are:

From what we have just said, magnetic levitation trains can represent for the Italian public transport sector the turning point needed to improve the network. Now, the question we can ask ourselves is: which countries are most involved in the research and development of innovative solutions to improve the performance of magnetic levitation trains? And how does Italy position itself in the industry?

Nowadays, the magnetic levitation train is literally outperforming traditional rail trains, thanks to a whole series of advantages that we have already extensively mentioned in the previous paragraphs.

The main innovations for the development of sophisticated and extremely effective solutions come from Japan, which is specializing more and more in this type of transport. A company which deserves to be mentioned is JR Central. Thanks to its partnership with the United States of America, JR Central has managed to design the so-called L0 model, a train characterized by a top speed of about 550 kilometres per hour. In 2027 it will cover a distance of about 350 kilometres (i.e. the distance between the cities of Tokyo and Nagoya) in just 40 minutes. This is a truly dizzying speed, which justifies the cost of the train; around 150 billion dollars were spent to build it.

Although Japan is the most specialized country in magnetic levitation trains, it is necessary to point out that the innovations related to these means of transport also come from other European countries, such as Germany, Switzerland, the United Kingdom and Italy.

IronLev, a magnetic levitation train, was recently designed in Italy. Its design is to be attributed to a group of engineers who have patented a new magnetic levitation trolley, capable of running on existing steel tracks by simply replacing the wheels of the train with magnetic levitation pads. In a few words, thanks to this invention, it will not be necessary to design new rails or new trains to operate the new train, which will finally be operational in 2020.

Thanks to this team of engineers it was possible to demonstrate once again that, despite the technological and industrial superiority of Japan and of the U.S., our country (Italy) is able to bridge this gap with its ideas, entrepreneurship and creativity, features that have always characterized Italians.
According to its inventors, IronLev will allow cutting the costs related to the railways maintenance and to cut electricity consumption, as well as to preserve the surrounding environment and reduce noise pollution.

The superfast train business has taken another step forward.