Home » NEWS » Market info » Is it a utopia, to think that it may be possible to be self-sufficient only with solar panels energy?

If we could collect solar energy through solar panels, without having to produce it with combustibles, how many solar panels would we need to meet the current and future world energy requirements? Let’s try to find it out together. 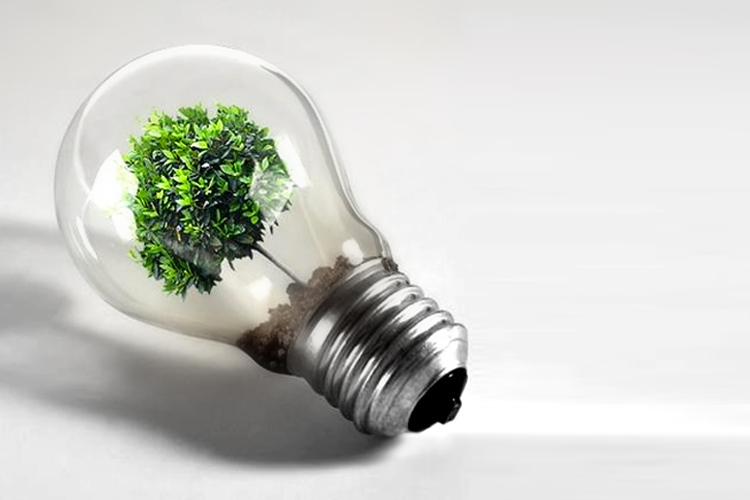 Talking about renewable energies and the possibility to use them to satisfy the western and emerging countries energy needs, very often technology experts state that the energy density coming from the sun, in the form of electromagnetic waves, is not high enough to meet the energy needs of the planet in the long term. They also argue that, if we were to meet electricity requirements with photovoltaic technology only, the entire surface of the earth covered with photovoltaic panels, won’t be enough to produce the amount of energy required. Not even if oceans were covered.

What’s the photovoltaic potential of the earth?

We can try to prepare a rough estimate of the actual photovoltaic potential of the earth. Of course, these figures might be approximate but will allow us to create an understandable document for everyone.

The American Energy Information Administration Agency (EIA) estimated that for 2004, the world energy power requirement was equal to 15 Terawatt, and that was supplied by various available sources of energy, such as, in order of importance, oil (5,6 TW), natural gas (3,5 TW), coal (3,8 TW), hydropower (0,9 TW), nuclear power (0,9 TW), geothermal, wind, solar and biomass together (0,13 TW).

The total surface of the Earth is 510,100,000 sq. km, divided into 149,45 million sq. km of lands and 360,65 million sq. km covered by water. Just for you to understand the magnitude of the earth’s potential in photovoltaic terms, assuming that a surface area of 10 sq. m covered with photovoltaic modules is capable of providing a power of 1 kW and neglecting the latitude and cloud cover, half of the surface of the earth would be more than enough to produce a power of 2,5505e + 13 kW, i.e. 25,505 TW, which compared to the power of 15 TW, is 1700 times greater.

If we wanted to make our estimate more realistic, only considering half of the lfans, the producible potential power becomes equal to 7,473 TW (almost 500 times more).

This result indicates that, in theory, photovoltaic technology would be reasonably enough to satisfy the entire world’s energy requirements. Moreover, if we take into account that solar panel technology continues improving and that has proved to be able to increase more than the double the performance of the modules, we can assume that the important difference, between the value of productivity potential (7,473 TW) and real needs (15 TW) is not completely eroded by the approximations made in our estimates.

We can make a further step in the analysis that we have outlined so far, if we point out that the estimates above, are exclusively based on the photovoltaic electric potential of the planet. However, as we do know that a considerable part of the world demand for energy is a heat demand, then we may not only take into consideration photovoltaic panels, which are less performant, but we should also include solar panels. Photovoltaic panels have an average performance of 20-25%, while solar panels can easily exceed 80%. Therefore, these figures support the usage of solar panels, as the best choice.

In 2040 there should be an increase in global energy requirements of 35% compared to today’s. This will be mainly because of the increase in the world’s population and of the rising of the per capita consumption of those people living in emerging countries (such as China and India in particular). Of course, there are many different, more or less complex and correct possible analyses, but the results we obtained allow us to respond firmly to the antagonists of photovoltaic and renewable technologies.

What’s the real challenge? The reduction of consumptions!

However, more and more experts of renewable energies and global society analysts, argue that the energy challenge cannot be won with an overall increase in the number of means available for producing energy, but only by reducing consumption, especially by passing through a profound process of increasing energy efficiency. An intelligent use of the resources, that is to say the coordination of human activities, as a sort of home automation systems applied on a world scale, represents an important contribution to this process.