Home » NEWS » Market info » How much energy will climate change cost us?

It’s been a while since climate changes are leading to environmental risks and this beyond any forecast. We have just started to deal with potential economic disasters. 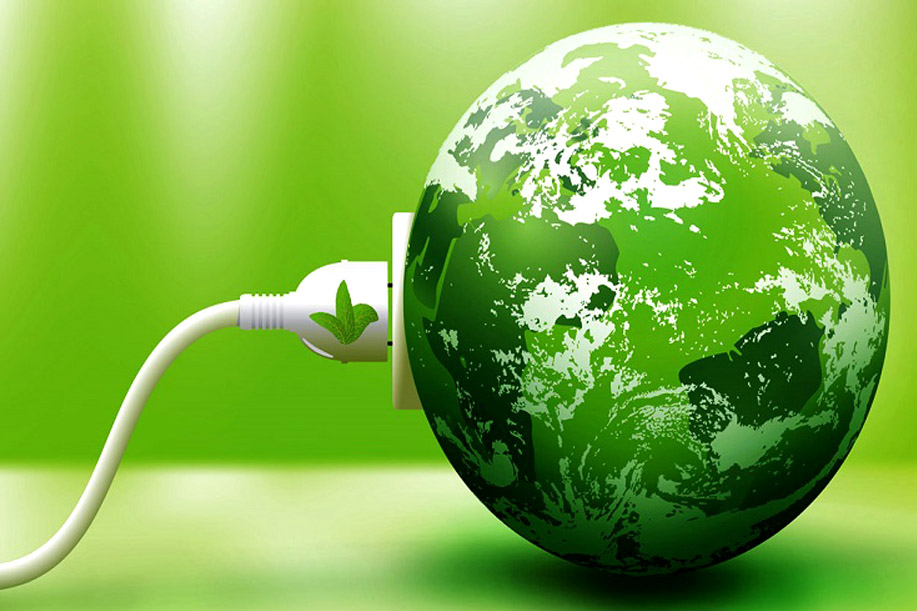 The impact of global warming on the energy economy

Through increasingly sophisticated models, researchers are trying to figure out how the increase of every single degree related to global warming will have an impact on our world economy. Their studies, however, are not 100% clear, since human behaviour is uncertain and it is still unknown how the planet will respond to the accumulation of greenhouse gases.

For how long will we have to pay for these changes?

When we think about the economic damage that could be brought by a warmer planet, it is important to remember that not all costs are equivalent: there is a big difference between the high yet manageable costs, compared to those resulting from catastrophic events such as famines or crises related to mass migration.

Nowadays, we take into consideration three possible ways in which climate change could affect the economy:

The decline of the efficiency of agricultural land represents a permanent loss of productive capacity of the economy and brings monetary implications than those that could be faced during an economic recession. As a matter of fact, while in this case there is always hope to return to a normal production period, in a climate change scenery you will never see the light at the end of the tunnel.

The reconstruction of a road could be expensive, but at least that money will pay people and businesses by creating new job opportunities. However, society will have to face the fact that resources needed for reconstruction are not available for other more valuable projects.

All this would still be a setback, but overall, it would not be a permanent reduction of economic potential as is the case with less fertile farmland; and, in a hypothetical recession, it could also be a positive opportunity.
On the contrary, new investments in the electricity grid could produce long-term benefits in terms of energy efficiency and increased reliability.

The delicate problem of cooling

Projections of global warming lead to a question that is not pleasant to answer: how much electricity will be needed for more powerful and widespread air conditioning systems as the temperature rises?

The increase in the average temperature will have an impact not only on nature but also on people. Those buildings which are built in especially already temperate climates will require to implement an almost continuous cooling cycle, which means that several countries will increase their demand for electricity needed to power fans and air conditioners.

Researchers have predicted an increase in the use of electricity ranging between 11% and 27% by 2050, which will increase to 58% in those areas where the inhabitants – provided that these areas will still be liveable – will have to cope with an increase in temperature.

The problem of polluting emissions has to be added to the existing energy crisis which is already so widespread in the world. It will be difficult to find new energy sources to sustain an increase in electricity consumption.

Carbon tax: is it a fair solution?

Recently much has been said about the introduction of the so-called tax on fossil fuels, designed to discourage different countries to use energy sources that do not include renewable resources, such as photovoltaic or wind power.

This “punishment” targets all those territories that, for one reason or another, are showing particular hostility to the idea of implementing the production of renewable energy: the USA, China, and Russia are some of the names that appear on the “bad guys list”.

Unfortunately, however, the carbon tax mechanism will not always have fair consequences. These depend on the type of impact that global warming will have on each territory. For example, in the case of Russia, the increase in temperature will allow the country to limit the use of coal, incurring in lower taxes, but if you take into account a country with a temperate climate, such as India, the catastrophic effects of the greenhouse effect could force this country to use energy sources such as coal, which even though it is not renewable, it would be the easiest material to use for immediate energy production.

It follows that the costs of coal taxes would prevent the economy of one of the many countries which found themselves to be in similar conditions as India from investing in plants for the use of renewable resources.

In short, climate change could not only have an obvious impact on the global energy economy but could also create, in some countries more than in others, conditions of social inequality that are difficult to limit.