Placing a foot against the entrance door to avoid it to be fully opened is a method that maybe everyone, at least once, has used, either by precautionary intent or otherwise, to prevent people who are knocking on the door from coming into the house. The idea of Haven Lock is basically to make this defensive behaviour a technological device. The idea is to erect a barrier and put it into operation to prevent the opening of the front door. 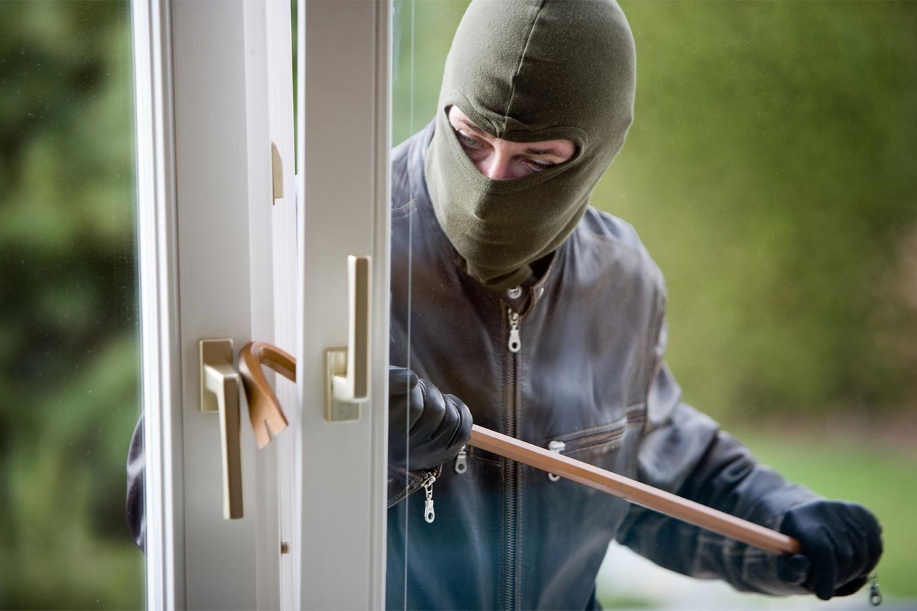 How Haven Lock was born

Haven Lock creators, Clay Banks and Alex Bertelli have designed and built a resistant device with recognized security features; they went even further by making it a hi-tech product.
The two Haven Lock creators have started to think of their invention after having realized the bursting of burglary attacks in nearby Nashville, following the spread of the so-called “lock bumping” technique which can easily knock down traditional locks.

Unlike all other door entry lock systems, which try to make traditional locks more secure with specific locks, Haven Lock’s creators had the intuition to think of something that was going to interest another part of the door, i.e. where it slides on the floor. Their solution is to have installed a real barrier that locks the door, making it extremely resistant if opened, even in case of heavy thrusts.

In a few words, the idea is as follows: secure the door with a device installed on the floor, which magically rises from the ground securely locking the door, with no locks.
The idea was first developed and spread through a crowdfunding campaign. It has then become a successful start-up, giving birth to the actual company that brings the same product name.

The company Haven Lock Inc. currently operates in Tennesee and, as it can be seen from its official website, offers two different models of door safety barriers:

For convenience, however, we continue to use “Haven Lock” to identify the product that has now been called “Haven Connect”.

Installing Haven Lock is quite simple: just use a drill and a few other tools to install it effectively. The device comes with a fixing template to facilitate proper drilling and placement on the floor at the same level of the door.
There is nothing left to do except using the fixing screws to anchor the two brackets that secure the barrier to the floor.

Haven Lock has been conceived in such a way that several devices can be connected together in multiple configurations to allow the simultaneous management of two or more entries. Commands can be assigned to the devices through the following modes:

Additional interaction ways between Haven Lock and other home automation or wearable automation devices are also on their way.

The benefits of Haven Lock automation

As we have seen, Haven Lock is equipped with a gateway for home automation, which provides total control over system management. Here a summarized list of the benefits of this device:

The device is equipped with a rechargeable battery system that provides primary power supply to keep the closing mechanism and communication interfaces active.
When the battery charge is close to 10%, a notification is sent to the connected phone. If the charge reaches 5%, the device enters in energy-saving mode, while the Bluetooth connection remains active. When 0% is reached, the device is in hibernation mode, and a buffer battery provides a local emergency response every 15 minutes.