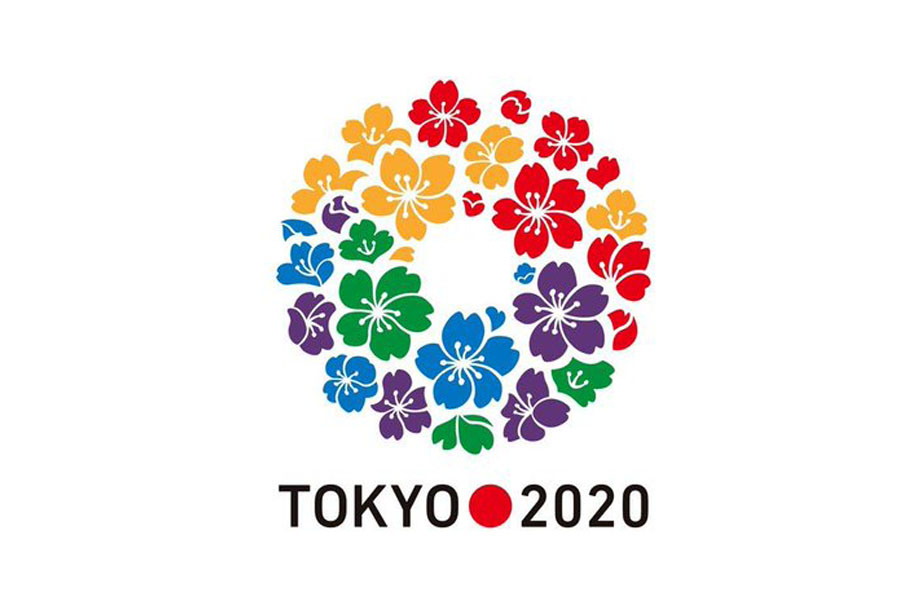 After the Fukushima nuclear disaster, the environment has become one of the burning topics in the Land of the Rising Sun. The Japanese will use the Olympics as a test bed to show how to reduce greenhouse gas emissions through green technology; if they succeed in doing so, the technology will be applied to the entire country. Among the technologies that Tokyo aims at developing, in terms of environmental sustainability targets, are solar roads, piezoelectric tiles and fuel cells.

Aware of the environmental impact of the Olympics, the Tokyo 2020 Organising Committee of the Olympic and Paralympic Games has published an operational plan on sustainability, announcing a series of technological innovations to promote Tokyo as an environment-friendly city both nationally and internationally.

The ambitious plan seeks to contribute to the 17 United Nations Sustainable Development Goals (SDGs). The SDGs address issues such as climate change, sustainable consumption and production, and require the maximum use of renewable energy sources. The objective of the Tokyo Metropolitan Government is to achieve 30% green energy by 2030, against the current 12%.

The highest priority for the organising committee is to reduce carbon dioxide emissions and in order to do so, it has planned to spend about 330 million dollars to transform the Olympic Village into a hydrogen city where electricity will be fully generated by this resource using fuel cells. In addition, in order to minimise waste of resources, Tokyo has also taken the decision of producing most of the Olympic medals out of metals recycled from used smartphones, computers and other electronic devices.

As a further step towards making Tokyo 2020 an eco-sustainable event, there will be green technologies, such as solar roads and piezoelectric tiles. These new technologies should be introduced on an experimental basis in facilities owned by the Tokyo Metropolitan Government and other premises by the next fiscal year.

Therefore, there are high expectations for the Tokyo 2020 Olympic Games, focusing on technology-oriented towards environmental sustainability, contributing to making a worldwide event even more interesting. Will the “hydrogen society” be the legacy left by the next Olympic Games?