Home » NEWS » Market info » Electrification of Africa with renewables: where are we?

Until recently, renewable energies sources were an expensive choice that governments in industrialized countries had to finance to show their will to change to clean energy. 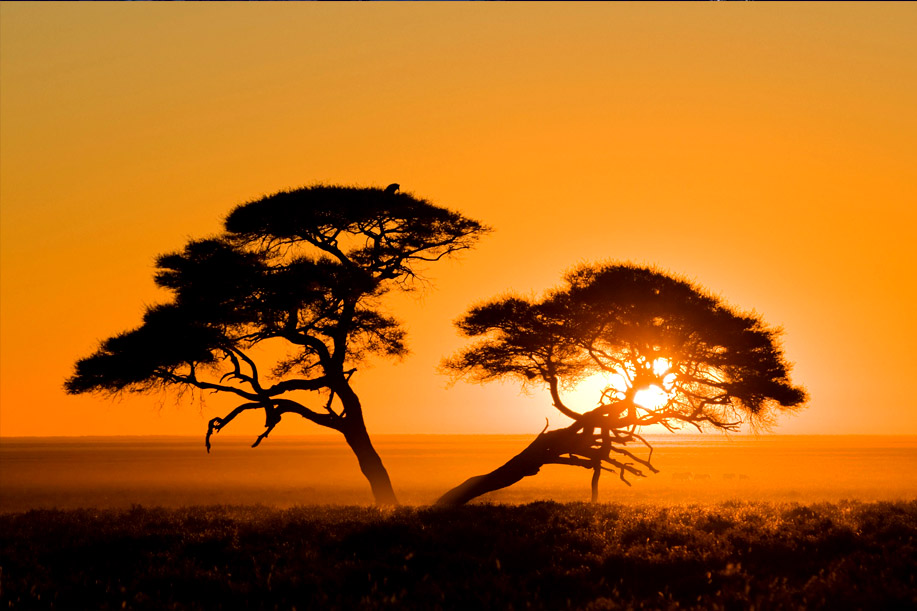 Today, however, renewable sources are becoming strategic goods also for developing countries, as the global industry grows stronger and stronger and the cost of technology dramatically falls.

The situation on the African continent

Their potential is particularly evident in Africa, where solar, wind, geothermal and biomass energies are abundant. While it is now clear that renewables energies have an important role to play in the electrification process of many countries in the African Continent, there are still many challenges when it comes to establishing appropriate rules, attracting foreign investors and even setting clear objectives.

According to the 2017 data from the African Bank, the estimated energy potential of Africa is 350 GW for hydroelectric energies, 110 GW for wind energies, 15 GW for geothermal energies and 1000 GW for solar energies. The latter is particularly promising in terms of geographical distribution since it can be harvested virtually in every corner of the continent.

While hydropower has long remained, commercially speaking, the only viable alternative energy, in recent years others renewable energies have emerged that are just as commercially viable. In terms of costs efficiency, solar and wind energy are more competitive on a large scale than fossil.

Many renewable resources can be used to produce electricity and/or heat without any kind of combustion, such as biomass. Biomass is highly versatile, as it is used for cooking and heating gas as well as transport and electricity. However, rudimentary methods are still used in Africa.

The objection that is often received by renewable energies is that some of them use a source of energy that varies over time, as in the case of sun and wind, contrary to what happens with fossil fuels. However, there are renewable sources that can be stored, as in the case of geothermal energy, ESC (concentrated solar energy) and hydropower (in a tank).

It should also be borne in mind that, unlike other renewables energies, biomass and hydroelectric energies rely on two necessary natural resources, water and biomass, whose demand is increasing in sub-Saharan Africa for various reasons. These resources are subject to the impact of climate change. Adapting to this kind of reality means innovating and optimizing production processes and finding intelligent synergies.

Plans for the future

Examples include the Noor (Morocco) concentrated solar power plant, the Lake Turkana wind power plant (Kenya) and the Grand Renaissance Dam in Ethiopia, which have total capacities of 500 MW, 310 MW, and 6.45 GW respectively.

Although the renewable energies sector is far from being considered mature in most of sub-Saharan Africa, more and more countries are now setting it as one of their targets. This means that at the same time we need to design an electrical grid that can support them.

While industrialized countries are facing the challenge of how to integrate existing electrical systems, in African countries, there is the possibility of building completely new networks capable of dealing directly with a large amount of variable and decentralized renewable energies.

In any case, recent studies have shown that Africa, and in particular Sub-Saharan Africa, still has a long way to go. Some countries do not have basic requirements, such as a legal framework for renewable energies producers, the availability of natural resource assessment or the presence of clear political guidance in this direction. The presence of clear political guidance is perhaps the most important part to give a positive signal to investors.

In the long-term, consideration should be given to the possibility of manufacturing the necessary equipment for this industry directly on the African continent.

The construction of a strong renewable energy sector is dependent on the development of technological innovation in the field. An interesting example is the advanced thermal storage obtained using salt batteries, an option which is particularly suitable for solar ESC and which is already a reality in South Africa and Morocco.

African universities and research institutions are already working to develop the most appropriate technologies for the different realities of the African continent.

Because of the potential to create local work, the industry of research and development of renewable energies and technologies, and the promotion of public and private initiatives should be strongly promoted by governments, national and international development agencies and financial institutions.