It has been talked about for some time, but only recently it has become official: scientists have managed to create in a laboratory a series of bacteria “covered” by semiconductors capable of generating solar energy. 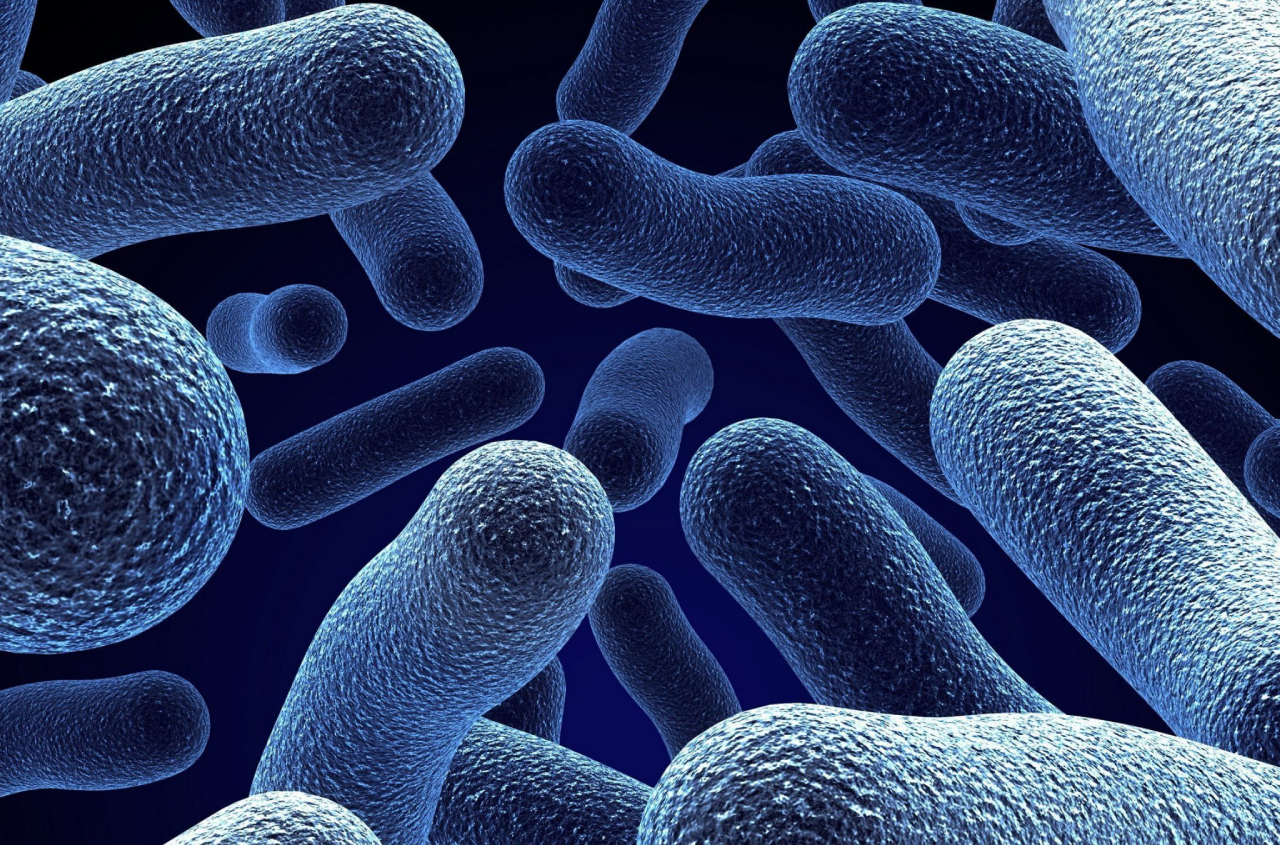 This particular feature allowed the bacteria to generate clean energy from nothing, so much so that this discovery was acknowledged as part of clean energy coming from renewable energy sources.

In fact, this is not a new real discovery, since, for a long time, we have known that photosynthesis produces the greatest amount of energy on Earth by means of the so-called chlorophyll. However, this pigment had always been considered as poorly efficient, to the point of making scientists think about an alternative way to achieve the same goal: energy production. The solution was found in bacteria.

Organisms of little interest, at first glance, but that could bring humanity to a new level of technological development if only used properly. The idea occurred to some scientists at Harvard University engaged for some time in research related to the discovery of new energy sources. And, we must admit, their ideas and discoveries were not disappointing: covering the bacterial colonies with bacterium-sized “solar panels” was the right intuition: What was the result? The increase in energy production by extracting energy out of nothing.

The news has provoked many discussions among scientists from an ethical point of view. Despite the controversy surrounding the choice to use a microscopic life form as a possibility/means of generating electricity from solar energy, this work was welcomed by the American Chemical Society.

The research explains in detail what needs to be done to produce the energy required for the everyday routine through the bacteria that can be called “cyborg“, which are composed of half of an organic part and half of an inorganic compound. Obviously, they have contributed to research not only in chemistry but also in microbiology, particularly in the rediscovery of some previous ideas on bacterial resistance to elements included in photovoltaic panels, such as cadmium, mercury and lead.

These are the metals that can transform solar energy into electrical energy, as they form semiconductor crystals that function not very differently from ordinary photovoltaic panels.

Researchers were able to cover the bacteria – invisible to the naked eye – with these photoelectric materials using one of the natural abilities of some bacteria: the ability to “cohabitate” with elements that are, at first sight, incompatible with their life cycles, like metals as mentioned above. Basically, this process turned these bacteria into energy “producers”.

Creating energy from bacteria: such a simple idea

Listening to the whole process of developing the idea explained by Dr. Sakimoto we could say that they are very simple yet extraordinary mechanisms: what you need introducing a small concentration of cadmium in the solution where the bacteria live.

These produce some crystals that after a while cover the surface of the bacteria themselves. Modified in this way, the bacteria also produce acetic acid only when exposed to sunlight, water and carbon dioxide. Acetic acid, on the other hand, represents a useful starting point for the production of butanol and other complex polymers which, to put it briefly, represent the energy necessary for daily life.

The whole process, according to Dr. Sakimoto, could soon be used on a large scale to produce energy from many other biological sources. After all, in order to take advantage of the new energy production procedure, what is needed is just a couple of tanks and sunlight. Bacteria are both self-replicating and self-regenerating, making the technology particularly attractive to developing countries or certain rural areas. It won’t even need complex maintenance nor labour: once the procedure has been initiated, the bacteria will do everything by themselves!

All of this is for now happening in a laboratory, no implementation has yet been made on a large scale, so we are still waiting.

Biology and chemistry: in between the two development branches

The constant research for new renewable and green energy sources forces scientists to come up with ideas that, in the eyes of ordinary people, might seem extravagant and quite inventive solutions. But the idea of a completely artificial photosynthesis is not new and the real possibility of producing electricity using sunlight and relying on the discoveries of chemistry until now had not been achieved; both due to high costs as well as to a lack of perspective. New studies and new discoveries lead us to believe that what yesterday was thought to be a useless effort is now possible! Recently, in fact, the production of energy from bacteria has been made possible and clear, and differs significantly from the usual fossil fuels or even from many other energy sources. Surely it will still take time to finalize all this process and make it productive, but the prospects of making energy compatible with our Planet seem to be achievable.