We all know that energy consumption occurs in the most varied ways (light, gas, water, etc.). Probably, only a few consider that energy is consumed also through the Internet. So how can we reduce our consumption and, consequently, our energy costs? Artificial intelligence could represent a possible solution, but what does it exactly mean? 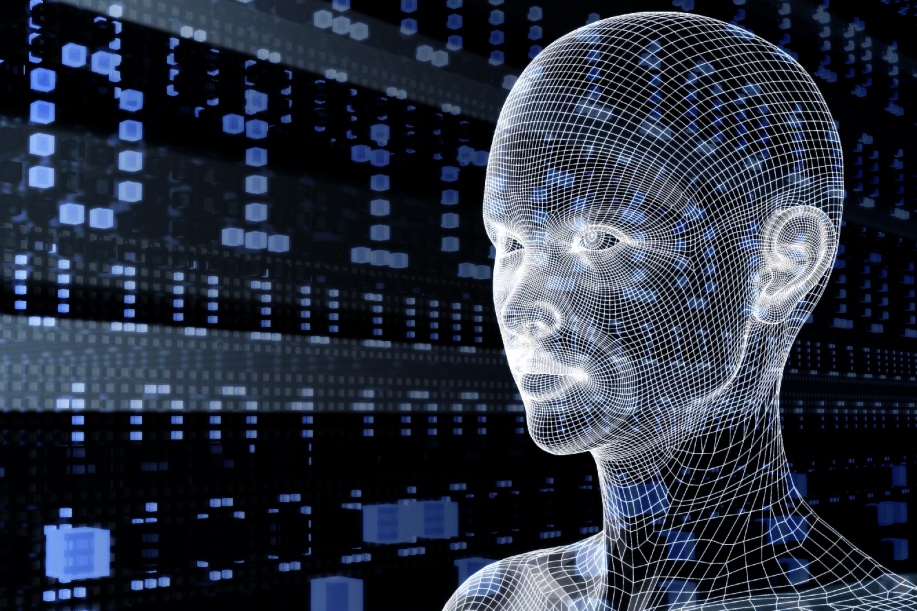 So, basically, it seems that machines that will be created in the future will be able to think like human beings. The application of these systems in real life can lead to the resolution of many problems. One of these problems is closely linked to electricity consumption. How is it possible to reduce energy consumption through artificial intelligence? Let’s have a closer look in the next paragraph.

Google and DeepMind program to save on electric energy consumption

How could we save on our Internet electric energy consumption? With artificial intelligence, this dream finally becomes reality! Many of us do not know it, but the power consumption of data centres is equal to more than 2% of the world greenhouse gas emissions. In which way can artificial intelligence constitute a solution for reducing electric energy consumption? The answer to this question is given by Google and from DeepMind saving program, promoted by Mountain View.

The main problem of Google is represented by the consumption of very high amounts of energy, both electricity and water, for cooling the servers that contribute to the operation of the search engine and online services promoted by the company, among which we could mention Gmail or YouTube.
Moutain View has, through its artificial intelligence program DeepMind, contributed to a better management of the electrical energy needed for cooling the servers, with an amazing result. With the adoption of such a program, Google has reduced its electricity costs by 15% (if not even higher).

This is a giant step, especially if we consider that thanks to artificial intelligence, it will be possible not only to reduce the amount of electricity related to the use of the Internet, but it will also be possible to reduce the greenhouse gases present in the atmosphere.
The idea of ​​Google to use an artificial intelligence program to cut energy costs has also been followed by other Internet companies, among which we can mention Facebook, that has built a data centre in the northern part of Sweden, or Microsoft, which is even considering the opportunity to build its data centres on the bottom of the sea, using seawater to cool faster.

The idea is not only to reduce energy consumption but also to generate other artificial intelligences through Auto Machine Learning.

The answer is straightforward: while this artificial intelligence tries to recognize the objects it sees, the Auto Machine Learning evaluates its performance, making it repeating the same sequences for many times. The result of these repetitions is simply amazing because it allows the new artificial intelligence to reach a very high precision level.

Tested on ImageNet and Coco Object Detection (two of the largest image datasets in the world), NATSet has achieved an accuracy rate of over 82% in the recognition of depicted objects: a truly remarkable result, which we could define as a real record.

And what about energy consumption? Even from this point of view, NATSet has proved to be very efficient, so as to suggest a possible use of artificial intelligence for mobile devices, such as smartphones, tablets, cameras and even drones, where the recognition of images is fundamental.

The ethical question: can NATSet represent a harmful situation or violate people’s privacy?

Objects and people recognition is a fundamental aspect of the functioning of mobile devices and for this reason, Google has invented the Auto Machine Learning, which has, on its turn, generated NATSet. However, a debate is opening up concerning the ethics of such a program. Anyone who has seen the movie “Person of Interest” knows that it would be possible to create through cameras a world recognition and people surveillance network. Well, the risk of NATSet misuse is exactly that.

As a matter of fact, someone could decide to make the Auto Machine Learning create mass surveillance networks or manage smart weapons. And it is exactly the matter of privacy violation that drives the most sceptical to oppose to the use of these programs, which according to them would be able to cause, even if unintentionally, damage to people.

In this regard, it is necessary to make some clarifications: today’s technologies are able to perform a limited amount of functions (even if they do it so perfectly). Regarding privacy violation and the creation of weapons, however, it should be pointed out that many organisations have been created to control artificial intelligence. Furthermore, the world’s major governments are prohibiting the use of the latter in the creation of weapons.
It is almost impossible that future developments will go hand in hand with the new regulations.